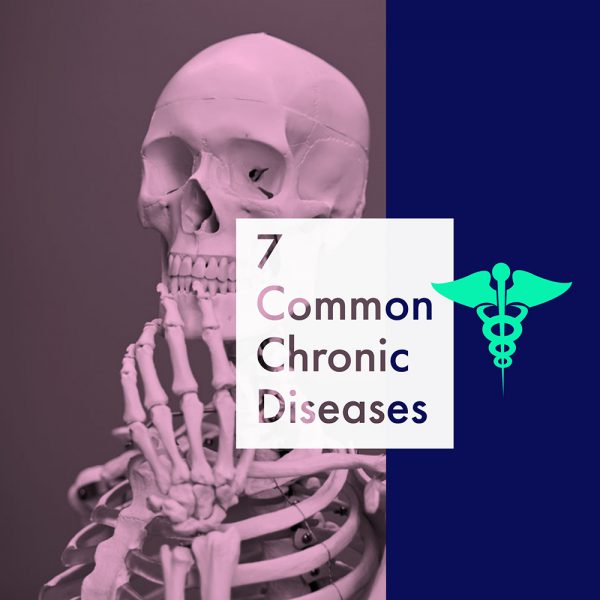 It seems the health in American’s has been on a continual downward slope due to the high portion sizes, processed foods and high fructose corn syrup found in so many of the products on our grocery store shelves. Living in a country filled with negativity and inequality adds undue stress as well that have led to so many of the health problems Americans are facing today. Listed below are seven common chronic diseases found in Americans today and the dangers they pose.

Arthritis – It’s estimated that by the year 2040 – more than 78 million Americans will be diagnosed with arthritis. It’s a painful condition that is incurable. Some people have found they can make it more comfortable with diet, exercise and otc pain meds.

Obesity – Nearly one-third of Americans are overweight or obese. That’s roughly 2.1 billion people. Obesity can lead to difficulties in daily life that eventually turn into permanent issues such as diabetes, arthritis, extreme fatigue, depression and more.

Diabetes – It’s estimated that about 9.4 percent of people (about 30 million) in the United States of America is living with Diabetes. Diabetes is a high cause of death in the United States –it’s important to raise awareness surrounding diabetes and to take necessary precautions such as eating low sugar diets, wearing a diabetic bracelet, and seeing your doctor regularly for check-ups. 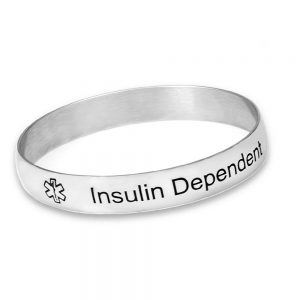 Cancer – Cancer in America is one of the top causes of death. Unfortunately, it’s been estimated that almost 2 million people will be diagnosed with some form of cancer by the end of 2018.

Alzheimer’s & Dementia – The numbers of persons in America diagnosed with Alzheimer’s and Dementia is quickly increasing, especially for persons over the age of 65. If you or anyone you know has Alzheimer’s Disease or dementia – it’s a smart idea to get them a safety clasp medical bracelet from our shop to ensure that they’ll not take it off and can be assisted properly should an emergency situation occur. 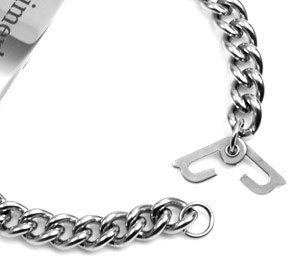 From the looks of this list, a lot of Americans are unwell and living with common chronic diseases which can make simple daily tasks challenging and can even lead to early onset of death. To help bring these numbers down and to manage these chronic diseases better, it’s a smart practice to raise awareness, to educate yourself and others and start living a healthy lifestyle if you don’t already. If you or anyone you know has been diagnosed with any of these chronic diseases, visit our online medical ID shop to purchase your custom engraved medical jewelry for additional safety and care.