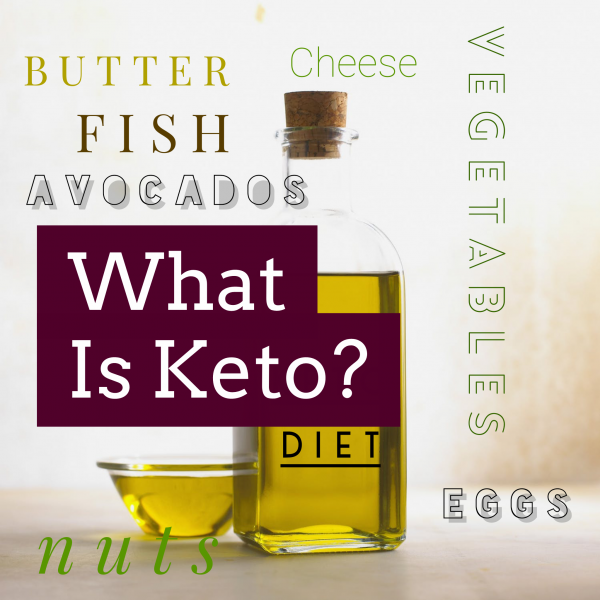 Is eating a diet filled mostly with fat the best way to shed pounds? What is keto?

For some time now, the keto diet has been making waves in the news, in social media, fitness clubs, and moms groups to name a few! What is keto? Is it just another diet fad? Should you bother giving it a try to lose weight? There are many claims that the keto diet is going to help to give you better mental clarity and focus. Its been raved about to help persons with Epilepsy and with Diabetes. Let’s put some rumors to rest — Here’s a basic overview of the keto diet and what you can likely expect as a result of it.

For Starters – Let’s break down the definition of keto – Keto is a derivative of the word ketone meaning “Any of a class of organic compounds having a carbonyl group linked to a carbon atom in each of two hydrocarbon radicals.” – dictionary.com

Many people who have tried the keto diet for weight loss, have experienced it. However, much of the weight loss has been water loss, not fat loss. Additionally, when on the keto diet, people cut out many of their favorite foods and as a result, they end up eating less. Weight loss ensues, but it’s attributed to fewer caloric consumption.

The ketogenic diet focuses on consuming little to trace amounts of carbohydrates and on eating foods that are high in fat such as oils, butter, avocados, nuts, eggs, and cheese. Proteins are included as well, but the bulk of the diet is fats. Foods with sugars like fruit, bread, and potatoes are not part of the diet. Since the human brain runs on glucose, once you’ve gone a few days without eating carbohydrates, your brain has to find another source of fuel and will turn to a process that scientists call ketogenesis. “In ketogenesis, our livers start to break down fat into a usable energy source called ketone bodies, or ketones for short.” So, scientists have learned that ketones can stand in for glucose temporarily when the body experiences a shortage – however, the long-term impacts of forcing your body to use ketones could lead to various damages within your body’s cells and organs. 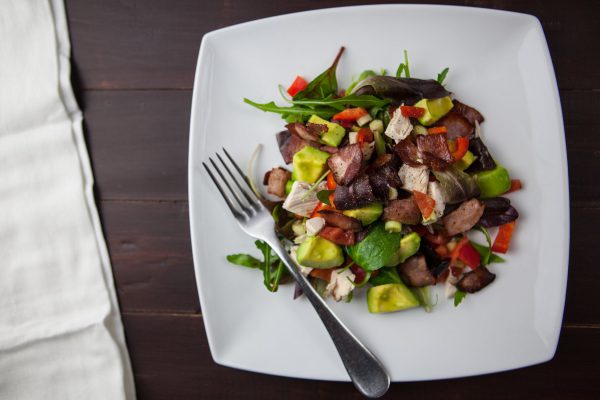 If this diet sounds like something you’ve heard of or even tried out in the past, it’s because it’s quite similar to the famed low-carb Atkins diet.

Over the years, as word has spread and celebrities with diabetes such as Halle Barry have recommended keto, large numbers of persons diagnosed with Diabetes have switched to a keto diet as well. The research with regard to Diabetics on this keto diet is still in its preliminary stages and its evidence for weight loss is not convincing, but, it’s still worth talking with your doctor about as some of the results look to be promising. 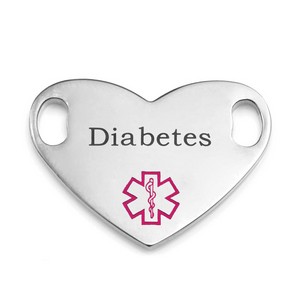 On a positive note, the scientific evidence supporting the keto diet’s help with Epilepsy is substantial. This evidence was originally discovered in the 1920’s. Researchers aren’t exactly sure why, but it’s been theorized that eating a keto diet makes neurons more resilient while experiencing a seizure. For anyone with Epilepsy, the keto diet has likely been suggested by your doctor already, but if it hasn’t, you may want to consider bringing that up to them. 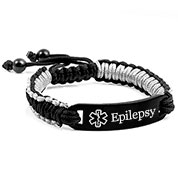 For healthy people with no known medical conditions that are looking to shed some extra pounds, should you try the keto diet and will it yield long-term lasting weight loss results? – The answer that seems to be coming up more and more is no. The answer is no because it’s a hard diet to stick to and so most people end up going to back to eating what they normally enjoy after about 6 months of being on the diet. Another reason for the naysay reply is that there’s no proven scientific evidence to support that this diet will work better than simply eating a diet with fewer calories. When people on the keto diet begin experiencing rapid weight loss, it’s often confusing, because they’ll think they’re losing weight from fat, but it’s actually water loss they experience because low carb diets deplete glycogen and since glycogen bonds to water, without the glycogen, water loss is sustained. 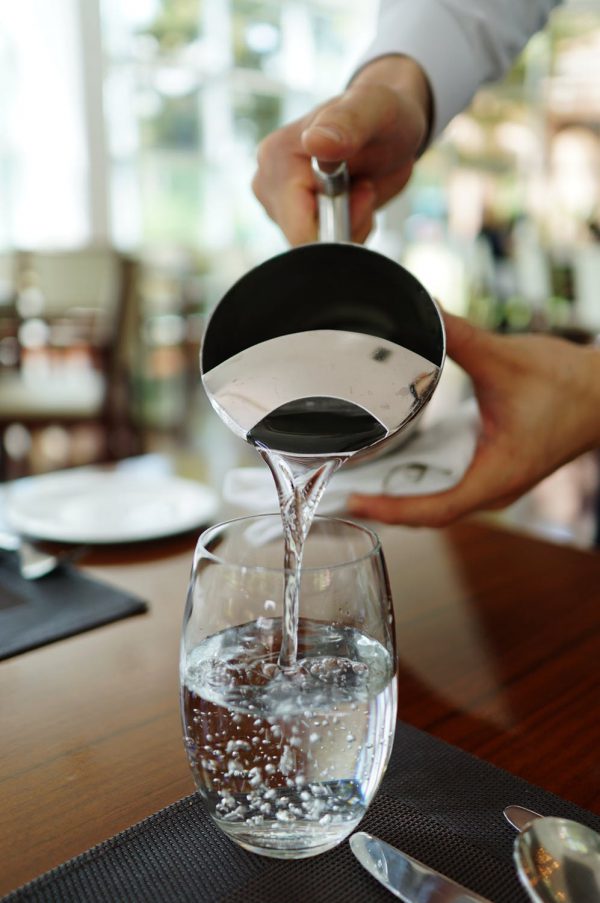 Some potential dangers of staying on the keto diet longterm are:

To conclude, for persons with Epilepsy – yes, most likely the keto diet is a good choice for you. For persons with Diabetes – there’s a good chance it could be a positive option for you also. For persons with no medical conditions, it might be a better idea to just stick to a low calorie, well-balanced diet for weight loss and well-being.

P.S. If you love bread, the keto diet could make very you sad.