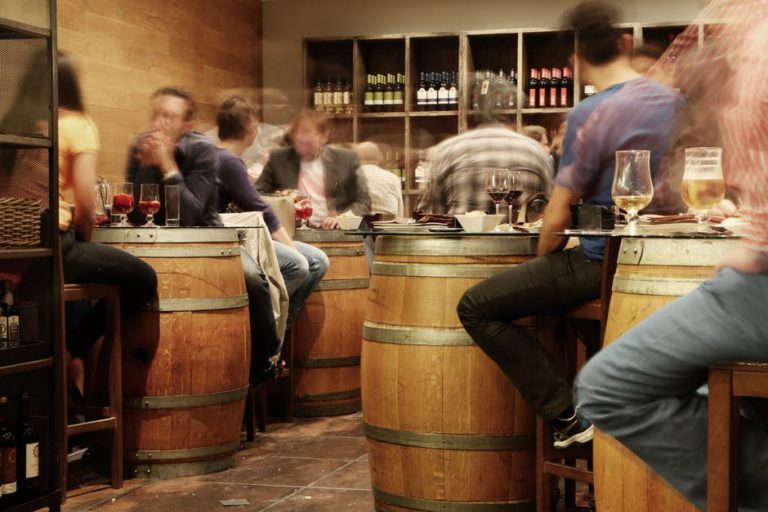 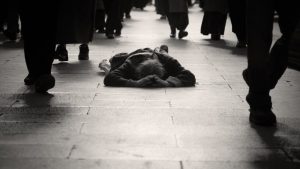 Poor nutrition leads to alcohol dementia (also known as wet brain) in extreme cases where individuals abuse alcohol for many years and due to their heavy consumption, they eat less food and the food they do eat tends to lack severely in nutrients–mainly a deficiency in thiamine which is also known as vitamin b1. Alcohol also hinders the absorption of thiamine, causing even more damage. This nutrient deficiency along with the negative effects of alcohol lead to severe health issues including alcohol dementia.

Some of the symptoms of alcohol dementia can include memory issues, confusion, loss of muscle control, and a decrease in muscle activity which can lead to a coma and may be fatal.

There are not many methods available to treat alcohol dementia. The effects are not ones which can usually be reversed. The best way to handle alcohol dementia is to stop drinking alcohol and to start eating a nutrient-rich diet. Thiamine shots can be given daily to increase the thiamine stored in the body. However, the chances to reverse the negative effects are slim. Adding exercise to your plan is also a wise idea. Exercise will cause you to feel hungry and make it easier for you to get in larger quantities of nutrient-rich foods.

It’s recommended that if you or anyone you know is suffering from alcoholism, that you attempt to gain assistance through various programs such as alcoholics anonymous. Additionally, there are new methods available to help people to abstain from drinking alcohol by trying herbal supplements and there is a large community of folks who have traded alcohol for a beverage known as kava which works because if you drink kava, it’s dangerous to drink alcohol. It’s a good idea to explore all the available options to help treat alcoholism before further damage to physical and mental health can be done. 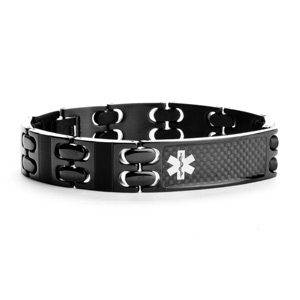 Alcohol dementia is a serious problem and we at StickyJ Medical ID encourage everyone to lead anyone they know that is struggling with alcoholism to a source for treatment and assistance. StickyJ Medical ID offers a range of medical alert jewelry which can be customized for persons with wet brain to alert emergency responders of their condition. Medical ID bracelets, medical alert necklaces and more can help to communicate their condition when they’re unable to.