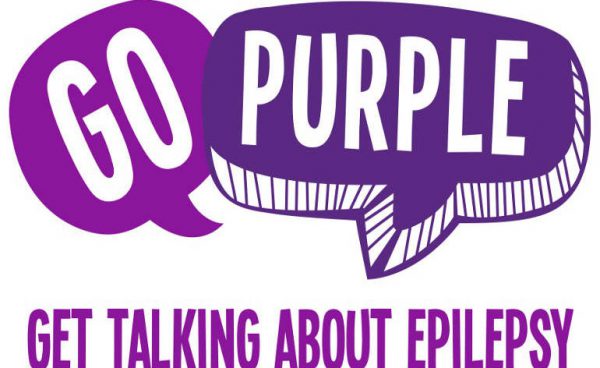 Wear your purple to show your support for Epilepsy awareness month this coming March! How familiar are you with the illness? Do you personally know or live with anyone who has been diagnosed with Epilepsy? If so, how has it affected you over your lifetime? There are actually quite a few myths associated with the illness. Here is a handful of some of the common myths followed directly after by their truths.

At Sticky Jewelry, we strongly believe in the importance of wearing medical alert jewelry if you have been diagnosed with Epilepsy. Because of this, we have created quite an amazing line of products dedicated specifically to Epilepsy. 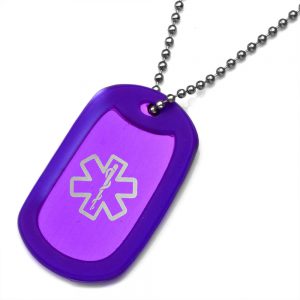 Also, in addition to that, many of our other medical alert jewelry items can be custom engraved with uniquely identifying Epilepsy details such as the types of medications taken for the illness and emergency contact names and phone numbers. We have bracelets and necklaces available in a variety of shapes, styles, colors, metals and other materials for men, women, and children of all ages.